An EJTandemonium update, a Pride of Britain award and keeping the memory of Emmy alive. 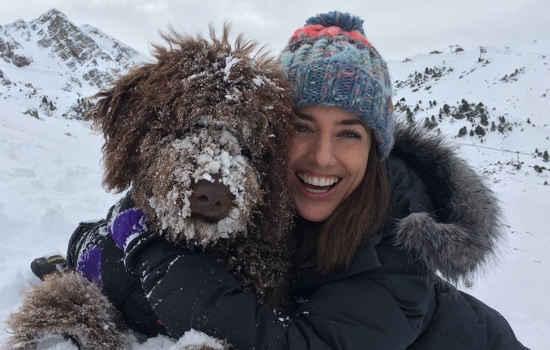 If you have been following the Dino Media blog over time then you may know that during 2016 we offered our support to Emmy and Jake's Tandemonium. This cycling challenged was conceived by Emmy and Jake in order to raise money for The Royal Marsden Cancer Charity. This was after a diagnosis of Medullary Thyroid Cancer for Emmy, something that she had fought for over 2 years.

This 2,000km tandem bike took them through London, Copenhagan, Bruge and Amsterdam and was with a view to raise £100k. However, they actually raised way over that during their epic bike ride.

Whilst we couldn't go with them on their journey, we did want to do our bit. Which meant that we designed their website as a way to ensure that they had the best base possible for their fundraising efforts.

Despite putting up a brave and bold fight against her cancer diagnosis, unfortunately Emmy passed away a few months ago. As keen supporters of their story and people who were touched by their dedication to one another and others, we were incredibly sad to hear of her passing.

A pride of Britain award 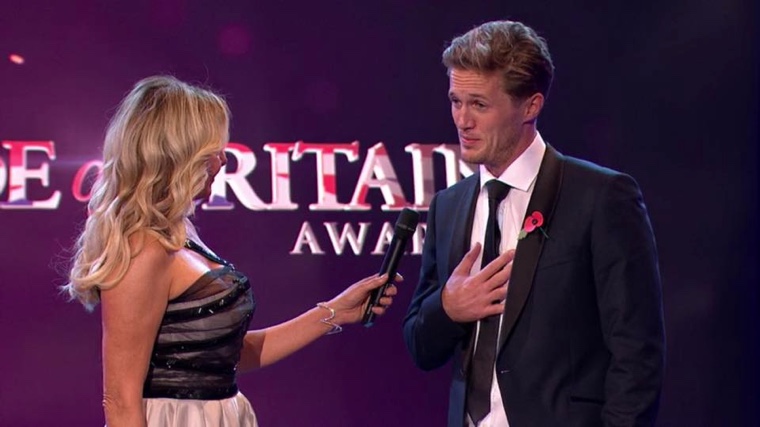 We were incredibly proud to see that in the 2017 Pride of Britain Awards that Jake had won the ITV Fundraiser of the year thanks to his dedication to not only keeping the memory of his wife alive, but also the truly inspiring amount of money that Jake and Emmy raised during their tandem ride. We really feel that Jake is incredibly worthy of this award and we feel humbled to have been able to help him during that time.

A new journey for Jake

Whilst it is painful to think about a life without someone that you love, Jake has set up Mollivers as a way to ensure that the memory of Emmy is always kept alive. With our help, the website was created. The aim of Mollivers is of course to celebrate all things Emmy, but it is also an online store too. Here you can buy a range of items including Tara and Tyrone stories, which were written and illustrated by Jake and Emmy as well as a collection of products that are designed around Emmy's life motto. Smile, Love and Be Kind.

Every purchase that is made on this online store will see a 10% donation to The Royal Marsden Cancer Charity.

Continuing the efforts of Jake and Emmy and ensuring that in her name, the charity is always supported.

This was a website that we were only too happy to help design. If you have a website that you need to ensure is given a spot of TLC, then why not speak to us here at Dino Media and see if we can help you to set it up just as you want and need it to be!