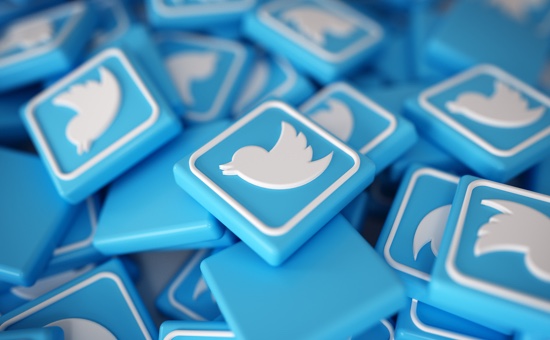 To say that the rollout of Twitter's new 280-character limit was somewhat controversial would be an understatement. Predictably, thought pieces and opinions from right across the spectrum appeared instantaneously and it became one of the biggest tech talking points during the closing months of 2017.

Many couldn't wait to express themselves with greater clarity. Clearly, a significant percentage of Twitter users were thrilled that they would never again have to painstakingly choose which grammar crime to commit in order to avoid resorting to a two-tweet thread or posting a screenshot of their notes app to properly convey their thoughts.

There were an almost equal number of voices, however, expressing some disquiet at having to say farewell to what was, essentially, the original appeal of Twitter in the first place; its brevity. It's undeniable that crafting the perfect 140-character tweet was an art form that not everyone could master. Some would say it was a gift.

Alas, not everything can stay the same. With change comes new opportunity and it's the job of every great marketer to identify as yet untrodden pathways to success.

There's an argument to be made that longer tweets don't have the same impact as their shorter predecessors. While there's probably some truth there, crafting the perfect 280-character tweet isn't a walk in the park. New doors have been opened for the possibilities of brand marketing (think branded URLs and multi-lingual messaging), but everyone must stay firmly on their toes during these early days.

Many experts have predicted that brands will begin to get a little lazy, needlessly filling the character limit both because they can and because they feel they should. We cannot overstate the importance of NOT doing this because audiences don't want their feeds clogged up with invasive marketing. Let's face it, they probably won't read them anyway! The line between make or break is precariously narrow here and should be approached with caution (and a solid strategy).

In a time when businesses will likely be looking to increase their Twitter advertising spend and consumers are consistently demonstrating a desire for full transparency with sponsored and branded content, 280-characters provides more wriggle room for the incorporation of detailed disclosures. Ensuring that everyone knows where they stand is always a good thing and demonstrating that you are an honest and transparent brand is crucial.

In competitive marketplaces, creativity is always rewarded. Additional characters bring the possibility of attention-grabbing tweet structure experimentation. The Tweet box is no longer just a place for sentences, hashtags and the odd emoji; it now has the possibility to be another creative canvas with a myriad of opportunities.

This form of experimentation will also uncover ways to take up the additional space on offer without maxing out 280 characters with words alone. Negative space can be equally as powerful as the message itself and thinking creatively is likely to be the key to success in this new, slightly unfamiliar but undeniably spacious landscape.

Please don't hesitate to get in touch to see how we can help you leverage your Twitter presence to boost business this year and beyond. We promise a succinct response.